More than a dozen significant improvements have been made to Riverside House keeping the student residence as fresh as the day it opened in 2013.

The programme of improvements, replacements and additions carried out by parent company Portergate, and managed by Portergate Property Management (PPM), ensures the 242-room accommodation remains in excellent condition throughout.

PPM’s management policies have evolved since opening the doors of Riverside House to students for the first time in September 2013 to ensure the en suite rooms and all the communal areas are in as good a condition – if not better – than when they were built. 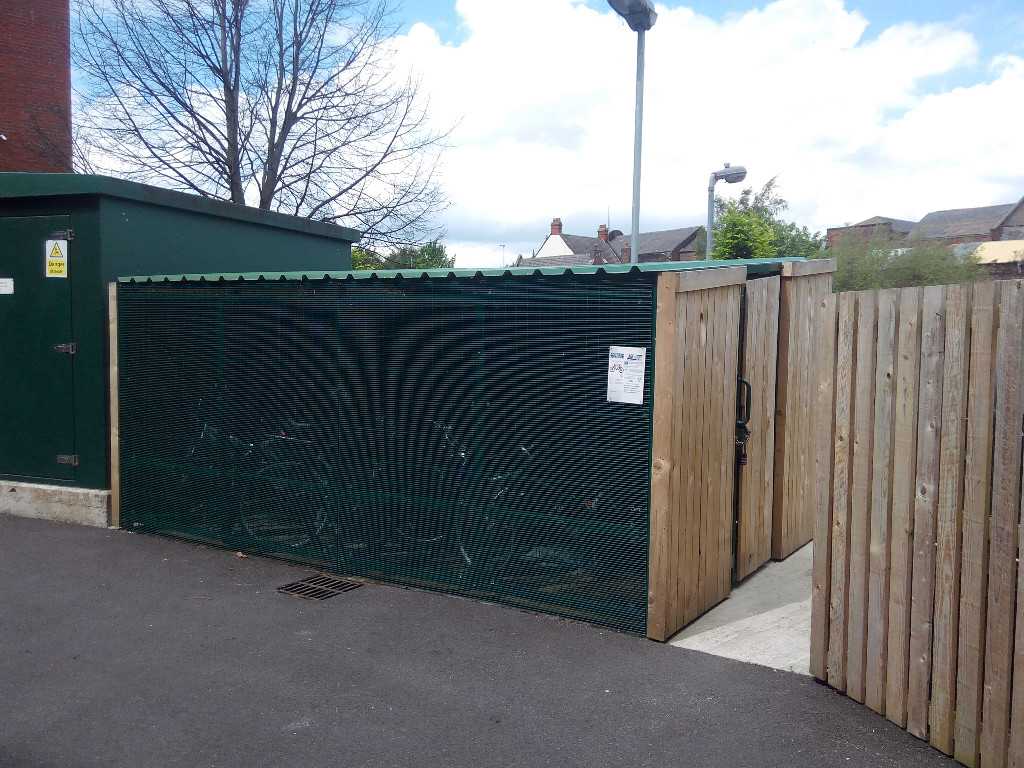 Student accommodation has changed beyond recognition in the past five years, according to the most informed expert sources, and the management team at PPM has led the way.

Managing director Karen Preece says: “We recognised early that students and their parents would be looking for a much better standard of accommodation than the UK student housing market had traditionally provided.

“En-suite bathrooms, fast Wi-Fi and modern décor are fast becoming the norm and we provide all these to our residents, many of whom come from overseas. 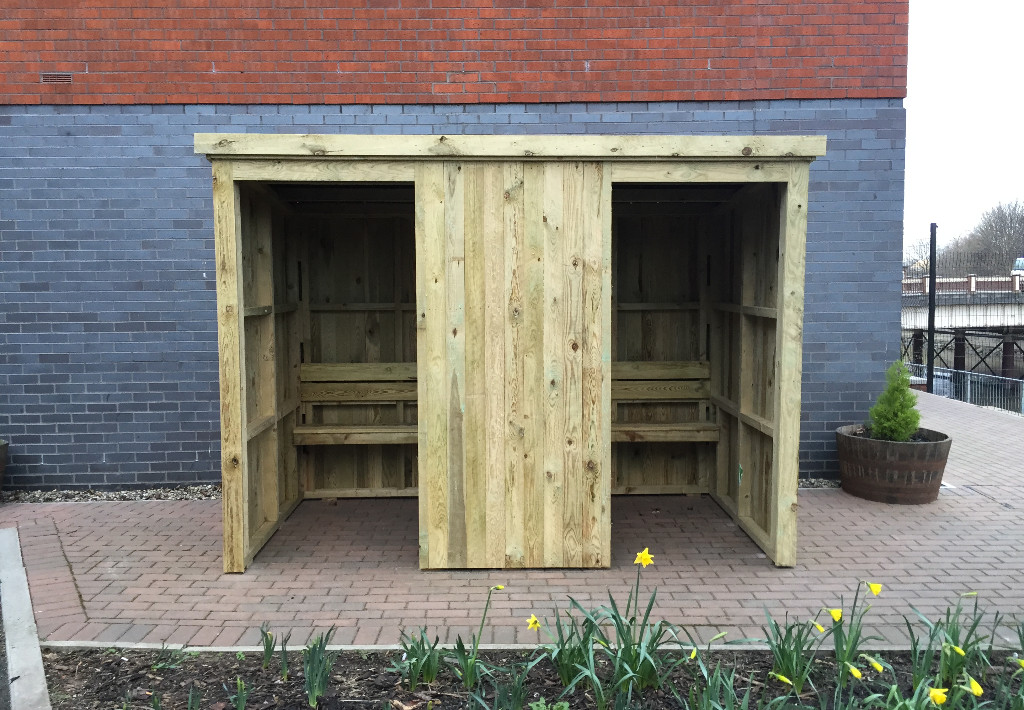 “By maintaining a high standard and enforcing, albeit with a light touch, our strict but fair ‘house rules’ we can ensure the quality of accommodation has not dipped.”

PPM understands students and their parents are choosier than they used to be. The tripling in 2012 of the maximum tuition fees for undergraduates to £9,000 a year has contributed to rising expectations among students of both their courses and their living conditions.

Investors who have bought into private student housing in the UK are sometimes disappointed by the way their investment has been allowed to deteriorate due to poor hands-off management and sub-standard service.

“We will continue to look after Riverside House as if it were our own home and protect our asset along the way,” says Karen.

“All the improvements mean we continue to be very popular with discerning students and we will remain at the top of students and their parents’ wish list for accommodation in Manchester and Salford for years to come.

“In fact, because we have continually improved and upgraded rooms, the communal areas, the exterior of the building including external landscaping, I believe the clusters in Riverside House are actually in better shape now than when they were first built.”

Some of the improvements made since September 2013:

Manchester and Salford remain at the top of the most desirable places to live for students and its housing market is as strong as anywhere in the UK.

As a result, demand for rental property in Manchester, such as Riverside House, is understandably at an all-time high, not only from tenants but investors looking to make a shrewd purchase.

In addition, Manchester has the largest university population in the country, it’s the third largest city in the UK, so demand will remain high for high quality accommodation.

© 2022 Invest in student and keyworker property in Manchester, Salford and Preston.